« The Rendez-vous de l’Erdre festival is one of the most atypical encounters between all different Jazz styles, and one of the most important meeting’s of heritage flagship boats. The festival welcomes over 150,000 visitors which takes place on the banks of the Erdre river (and the Nantes-Brest canal) in 10 towns : Nantes, Guenrouët, Blain, Nort-sur-Erdre, Petit-Mars, Sucé-sur-Erdre, La Chapelle-sur-Erdre, Carquefou, Saint-Mars-du-Désert and Les Touches. »

We had to do a motion design for Les RDV de l’Erdre to tease the event. To begin with, we had an illustrated fish, created by « Appelle Moi Papa » (Nantes). This illustration has a really strong visual identity, so it really inspired us for the project. So, we were excited to give life to that fish and draw some other elements to accompany it.

and keep the style of the fish, to extend the graphic universe.

Here are the illustrations I made 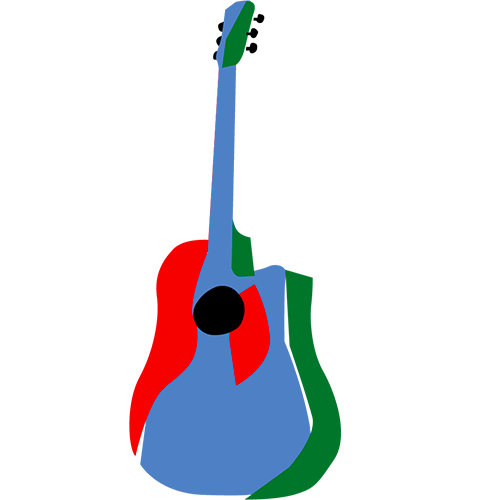 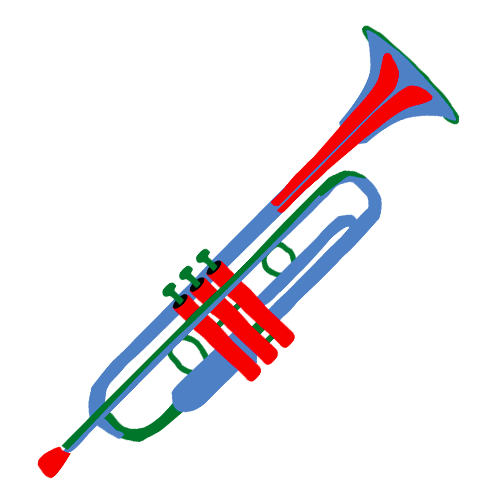 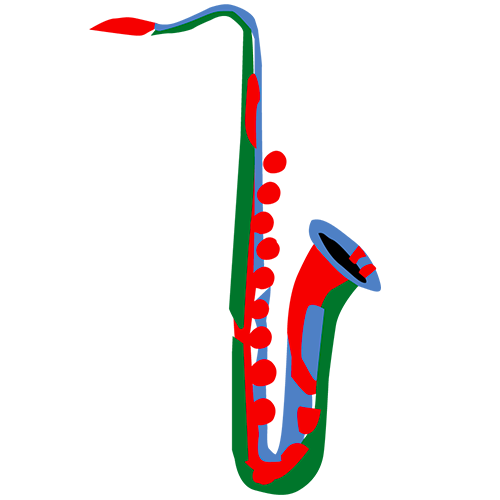